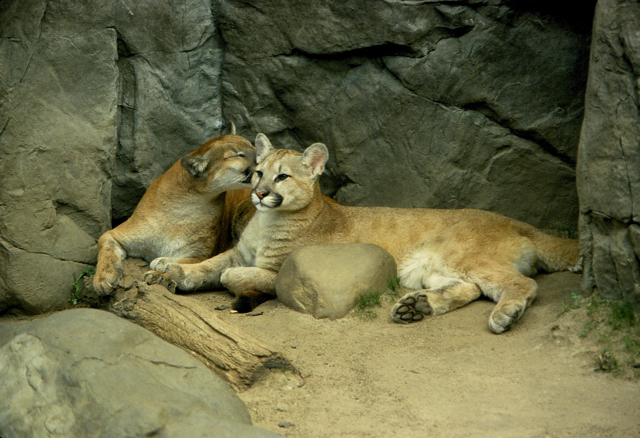 12 thoughts on “Managing or Letting Go of Anger”